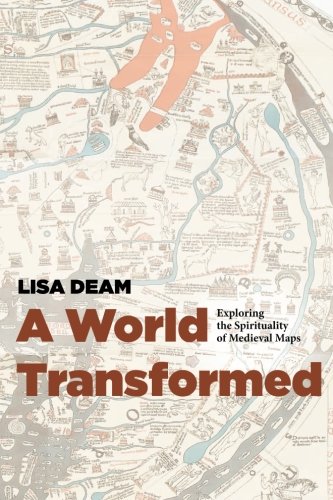 Lisa Deam holds a Ph.D. in medieval art from Chicago University. Attempting to maintain a scholarly eye while writing her dissertation on the Hereford Map, Deam discovered “that there was really no way to separate medieval art from medieval faith and spirituality — and from my own faith.” (1) The crossroads of Deam’s scholarly work and her Christian faith has resulted in, A World Transformed: Exploring the World of Medieval Spirituality.  END_OF_DOCUMENT_TOKEN_TO_BE_REPLACED